In 1993, realising there were no Midlothian-based housing associations, a group of staff from the Dalkeith area office of Scottish Homes teamed up with tenants and local business people to take the first steps in creating a new social landlord for Midlothian. The result was Melville Housing which was registered as a company on 9 February 1994.

Following lengthy negotiations with Scottish Homes, and a successful ballot of tenants, the transfer of 2,023 properties and 24 staff took place on Monday 30 October 1995.

In the early years Melville's progress was steady, building its services, staff and committee. Vital repairs were carried out to homes, while stock numbers gradually declined through the right-to-buy scheme. At the end of March 1997 Melville owned 1,957 properties and three years later this had fallen to 1,773.

Our next significant milestone was achieved in January 2002 when we became a charitable organisation. This ensured that Melville would be in the best position to maximise investment in tenants' homes.

At the end of March 2002 Melville expanded its operations, moving beyond Midlothian for the first time. We took on 52 properties in Forth, South Lanarkshire following a tenant ballot that saw 87% of tenants vote to join Melville.

In the same year Melville joined the digital age with the launch of our first ever website. 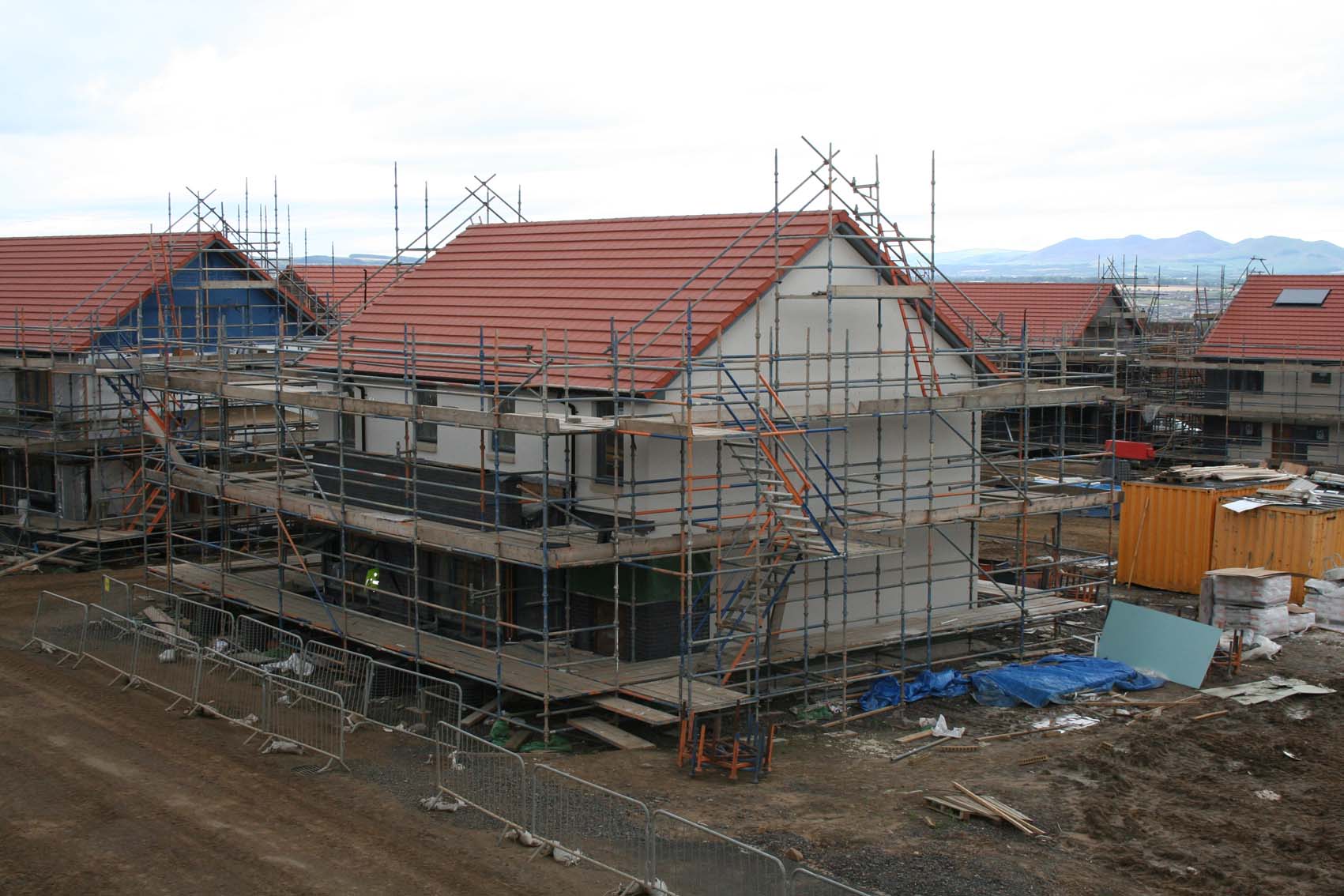 2003/2004 was an extremely significant year for Melville as we started to build new homes for the first time. We completed a 14 flat development at Eskview Road, Mayfield, with the help of Communities Scotland and Castle Rock Housing Association. We also completed a new women's refuge in Midlothian on behalf of Women's Aid and two specially adapted family properties for families with disabled children.

For the first time since our formation we were able to report an increase in stock numbers during 2006/07 thanks to the continued success of our development programme. At the same time, in a sign of the times, our housing waiting list increased to over 1,200. The year also saw record investment in new build projects and the introduction of two new services, Tenancy Support and Money Advice, thanks to funding from the Big Lottery.

2008/09 saw the completion of our largest project to date, 32 homes in Gorebridge including our first ever shared-equity properties, sold through the Government's Homestake programme.

Since 2009 we have continued to grow steadily, building new homes thanks to funding from the Scottish Government combined with private finance, buying existing properties both from the Ministry of Defence and from developers struggling to sell in difficult conditions, and stepping in to help owners in danger of losing their homes. As a result of these measures in 2011 our stock numbers passed 1,800. At the same time our waiting list remained at a record high of over 2,300.

In December 2012 we completed our largest ever development of 133 family homes in Mayfield on the edge of Dalkeith. These new properties increased the number of homes we own by 7%.

In recent years we have invested a great deal of money improving the homes of our current tenants. This has included a major window replacement programme, benefiting almost two out of every three Melville homes, significant investment in kitchens, bathrooms and central heating systems and a massive energy efficiency drive across all of our stock which has seen hundreds of homes fitted with external wall insulation, improving both their appearance and their heat retention. 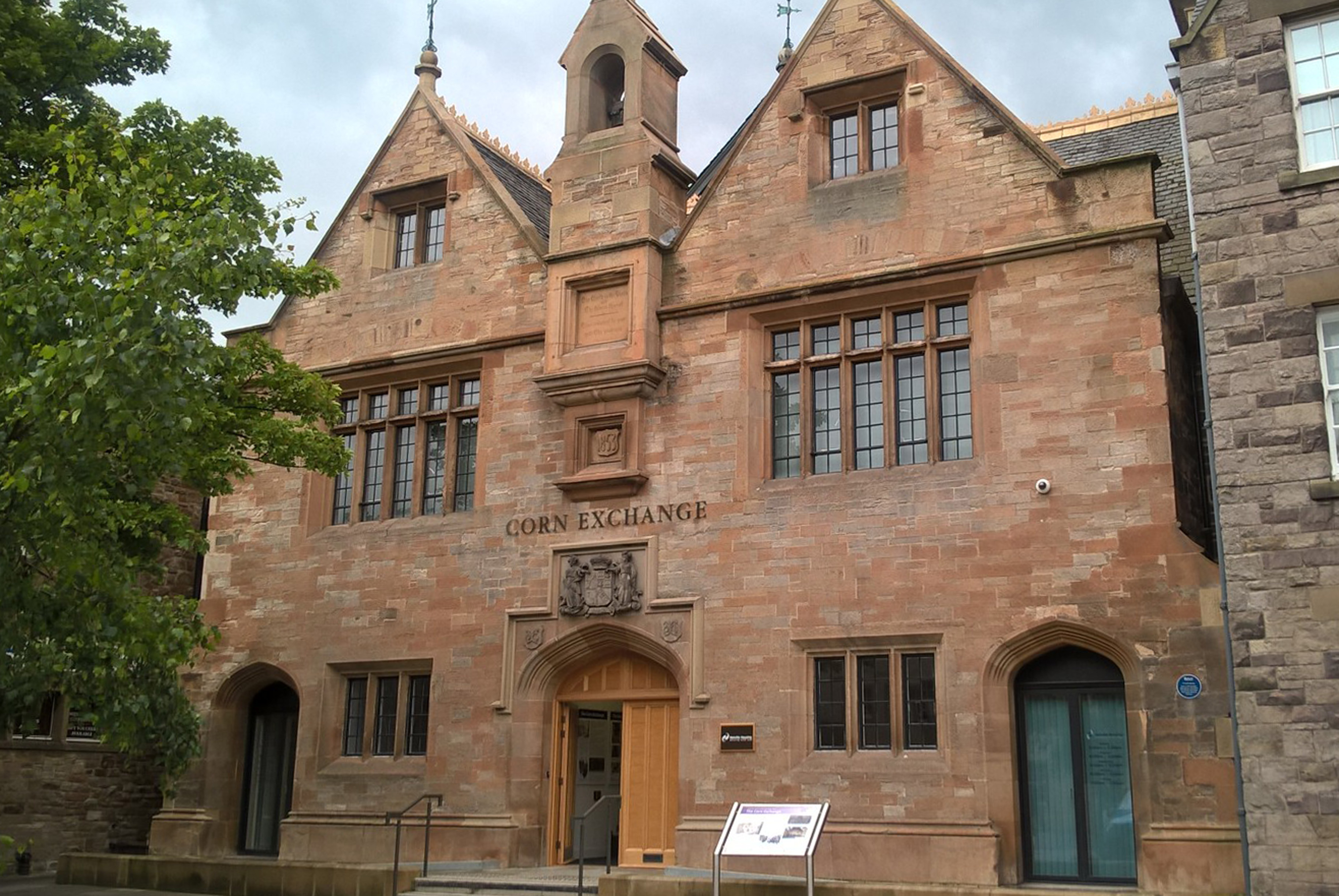 In spring 2016, following an 18-month restoration project, Melville moved into new offices at the renovated Dalkeith Corn Exchange. Made possible thanks to generous funding from the Heritage Lottery and Historic Environment Scotland, the £3.8 million project has brought back to life one of Midlothian's most historically significant buildings and also delivered a new museum for Dalkeith as well as facilities for the community.

Melville currently owns and manages more than 2,000 homes, this is more than at any point in the past 15 years. With the abolition of the right-to-buy in 2016 and thanks to recently completed new developments, we have now overtaken our original housing stock numbers. We remain committed to meeting the housing needs of Midlothian and beyond, and will continue to deliver high quality affordable homes for those that need them most.

How to Report a Repair

How to View your Tenant Info

How to Make a Payment

How to Swap your Home