History of the Corn Exchange 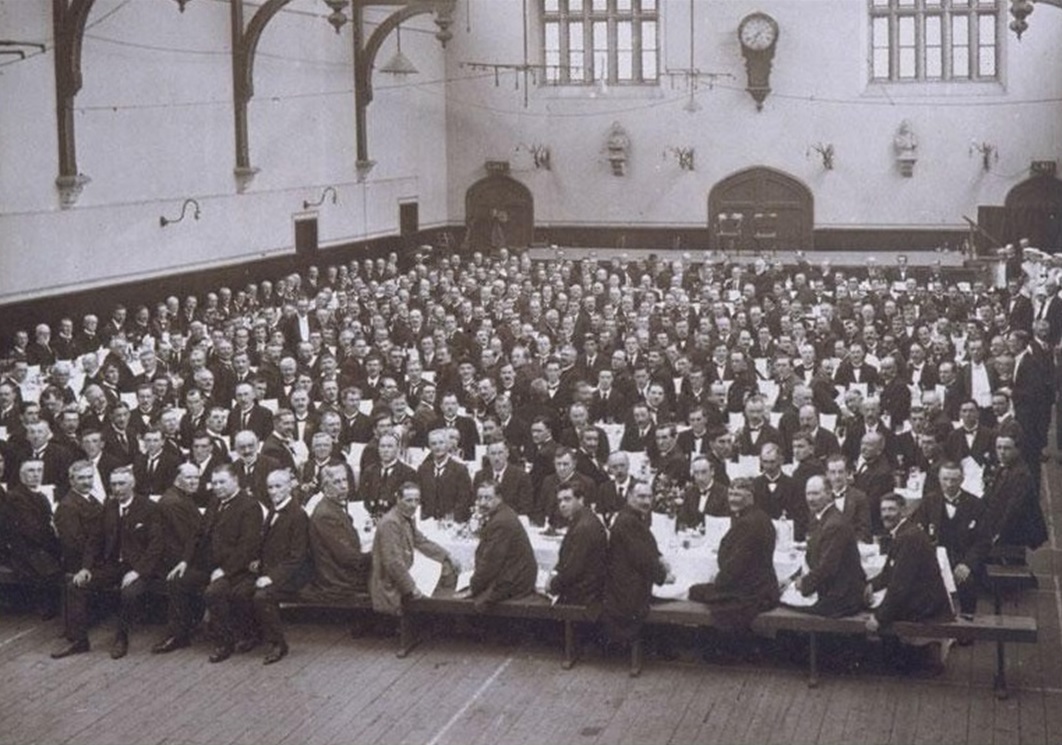 The Dalkeith Corn Exchange dates back to 1854, when it was the largest indoor grain market in Scotland. Its unusual design, described as 'quite curious... fine but modest... in the Tudor or Jacobean architectural style little-used in Scotland' was the brain-child of well-respected Scottish neoclassical architect David Cousin.

Built as a grain market for local farmers, the Corn Exchange was a great success for much of the 19th century. However the growth of the railways and the decline in the role of market towns saw the need for local corn exchanges disappear and trade declined during the early years of the Edwardian era.

Over the years the building has adapted and while no longer serving as a commercial hub, has continued to play an extremely important role in the social, political and cultural life of Midlothian. It has provided a venue for gatherings of all kinds including balls, banquets, lectures, concerts and exhibitions as well as being used as a cinema, theatre and popular dancehall known as the Empress Ballroom.

The Corn Exchange has also been used for political meetings playing host to several British prime ministers including William Ewart Gladstone in 1879 as part of his celebrated Midlothian campaign and in 1904 to a young Winston Churchill.

How to Report a Repair

How to View your Tenant Info

How to Make a Payment

How to Swap your Home